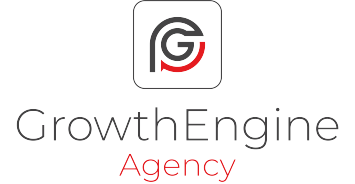 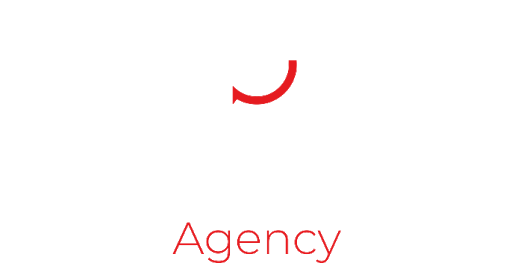 Why The Film Inception, Is The Best Marketing Lesson Of All Time

By Mike Midgley Posted 11 September, 2019 In GrowthEngine Community - article - Why The Film Inception Is The Best Marketing Lesson Of All Time

Using Playbooks In Your Business

The Power Of Learning To Say No

Often films inspire us in our social lives, but what about in business? The film Inception (credit Warner Brothers for images and titles) asks us to think about planting the seed, the seed of an idea.

Why the Film Inception, Is The Best Marketing Lesson Of All Time

The best example I could ever give you of this is the Hollywood film Inception, the one with Leonardo DiCaprio, Tom Hardy. I think Michael Caine has a brief cameo appearance in it as well.

And the overall rundown of the Hollywood film is that there's corporate sort of ... well, I wouldn't say it's espionage, but there are certainly corporate shenanigans going off in there.

And they need to approach a specific individual and put an idea in their head.

And they have this science fiction or far fetched sort of plan that you see in Hollywood films, where they plant the idea and take people down into their subconscious mind.

And I always say that if you want to learn marketing, you're a total novice to marketing, yeah, of course, you can go and do a degree, good luck with that, and do all the theoretical stuff that's out of date the first time you finish your first semester.

And I know that's slightly controversial, for all those who've got a marketing degree, I'm sure you'll disagree.

But I think it moves far too fast, and ultimately the uni sort of degrees, they're outdated and weak in many, many areas.

A lot of big companies might need the marketing degree just to tick the checkbox, but I think the real digital out there are the ones at the coal face doing the work, learning every day.

So, that's a sidebar, slightly off-topic there.

The Power Of The Subconscious Mind

Ultimately if you want to learn marketing, go and watch the film Inception, and ultimately how they take that person down into the subconscious mind.

And then what they do is they plant the seed.

And then in the inception team, which is led by Leonardo DiCaprio.

As I say, there's Tom Hardy in there, there's a couple of other well-known actors, I'm not quite recalling their names.

And then they all play a specific role.

All to make sure that this idea is planted into this individual's head so then they'd go on, adopt that idea as their own, and then go and execute on them.

And when they execute on it, it's to the inception team's desired brief and favourable outcome.

Ready To Start Your GrowthEngine

How To Design, Build & Successfully Launch Your Growth Engine

Welcome to the GrowthEngine Roadmap and its associated GamePlans.

Use this workbook to transform your business throughout your marketing, sales & client services departments.

The Growth Engine Inbound Methodology transforms your business through seven unique modules, adopt the exact same PlayBooks our Inbound Specialists do and start your Growth Engine.

And if you think about that, you might be sat there saying,

Well, if you're a business and you want to bring your product, service, solution, offer to marketplace, yeah, you can actively promote that at the surface level, but then that's people seeing it as advertising.

When you drop that down into the subconscious, where people genuinely believe that they need your product, yours is the best way, and you're the one helping them out, the reference to the inception team is then the stages of content.

So, the person putting them under, is that top of funnel awareness? The people who are getting close to them, is that the engagement, the trust levels?

We all know people who are good at building relationships.

So, people buy from them because they know, like and trust them.

The tactical ones who are snapping in and out, they're dealing with not drastic measures, but if the plan's going slightly wrong, then they need to maybe put an offer in there or an "Ethical bribe," as we call it, to bring them back on track, or keep the engagement.

And then the strategic planner's in there, who are planning every move and taking them down two, three, or four levels of subconscious, that's keeping that strategy there.

As I say, just something on my mind.

I saw Inception was previewing on Sky when I was flipping through the channels. I didn't watch the film, in fact, I've not watched it for, I don't know, three or four years, something like that.

So, go check it out, it's freely available on Sky and I think it's on Netflix and things like that. So, you don't have to go pay for it or anything (assumes you have those subscriptions of course).

And ultimately, what I would love you to leave me a comment about is, is there any marketing lessons that you've learnt, whether that's from a Hollywood film, it's a song, it's a situation that is not traditional, mainstream marketing?

I'd love to hear your thoughts on it, and how that inspired you, and how it helped you move forward, whether that's your idea, whether you feel similar about Inception, you think it's a similar type of impact.

'An Idea Is Like A Virus. Resilient. Highly Contagious. And Even The Smallest Seed Of An Idea Can Grow. It Can Grow To Define Or Destroy You.' - Cobb [Leonardo DiCaprio]

The SuccessHub team are on hand to help you every step of the way.

Leave us a comment on the blog below or use our preferred communication channel of Twitter to ask us a question using the hashtags #GrowthEngine.

We’d love to hear what stage you are at, what's on your mind, your plans, dreams and ambitions, or just what is holding you back?  We promise to answer every message personally, no automated bots, we review every single message and either myself or the team will get your questions answered.

Visit the ResourceHub to access a wide range of audio, video, interactive and downloadable resources to help you on your journey.

We would welcome you as a subscriber to our TheOpenMike podcast on iTunes or GooglePlay or visit https://blog.thesuccesshub.io/podcasts to watch the podcasts with guest influencers from around the world being interviewed on their specialist subjects.

Also, you can watch and subscribe to our  YouTube Channel where we deliver educational pitstop and deep dive videos on all aspects around GrowthEngines, GamePlans, Playbooks and the HubSpot Inbound methodology.

PS….feel free to follow me on LinkedIn, I’d love to have you as part of my professional network. 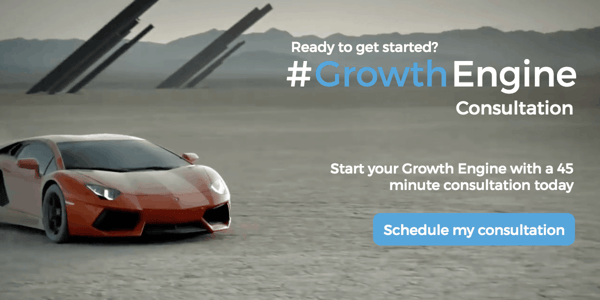 Mike Midgley is an experienced entrepreneur and executive board professional with venture capital experience and a proven track record in high growth business strategies. Throughout his career, Mike has achieved successful six and seven-figure exits plus he has raised over £1.6m in Venture capital and franchised his businesses over 68 times. As a podcast Host, Keynote Speaker, Angel Investor, Executive Coach and Non-Executive Director, he provides a motivational ‘hands-on’ driven approach that is supported by an extensive skill set across the fundamental disciplines of business. Outside of his executive services, Mike still plays an active role as the a Growth Engine Architect within The SuccessHub's HubSpot Inbound Certified Partner Agency channel that supports High growth SME's and Mid Corporate / Enterprise clients. Mike is passionate about giving back to the community, he is an active Business Mentor for Doncaster Councils 100 Mentor Program, plus he contributes to the SuccessHub Community Program and Charitable work where he raises money for his favourite charity the NSPCC.

Subscribe to the GrowthEngine Blog For The Latest Articles